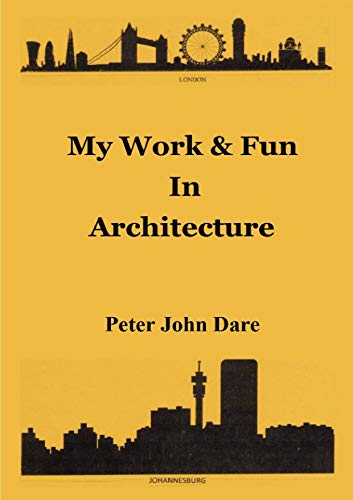 About My Work & Fun In Architecture by Peter Dare

The book covers the author’s personal experiences from commencement in the 1950’s until approx. 2002 working in various Architectural and project management positions for practices in London And Johannesburg South Africa. It mainly reflects the atmosphere of the times along with social activities and even a spell of Army National Service. Included are many humorous anecdotes as well as more serious and in South Africa dangerous incidents in Soweto. People will find it both fascinating and very entertaining. WARNING:- The book accurately reflects mores of the times and no attempt is made to be, so called, Politically Correct.

This Non-Fiction book is available in these Formats: eBook, Print 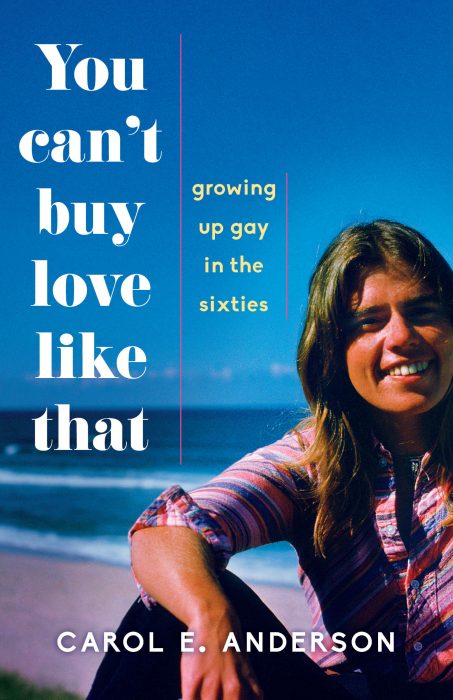